Since its inauguration in 1975, Aloha has become established as a social and sporting haven for golfers from around the world. It is a private members club but also welcomes green-paying visitors at certain times.

Those who book a tee time will find one of the Costa del Sol’s most cordial and cosmopolitan golf clubs, with a pleasant and active social atmosphere. They will also be stepping out onto a meticulously maintained course that was designed by the renowned Spanish architect Javier Arana, who sadly didn’t live to see his creation open for play, but whose legacy remains preserved in its vividly colourful natural surroundings.

As befits a course of its exceptional design pedigree, Aloha has hosted numerous major tournaments over the decades, including both men’s and women’s European Tour events. One memorable highlight was the 2007 Open de Andalucia won by Lee Westwood, who set the course record of 64 and later went on to become number one in the world. 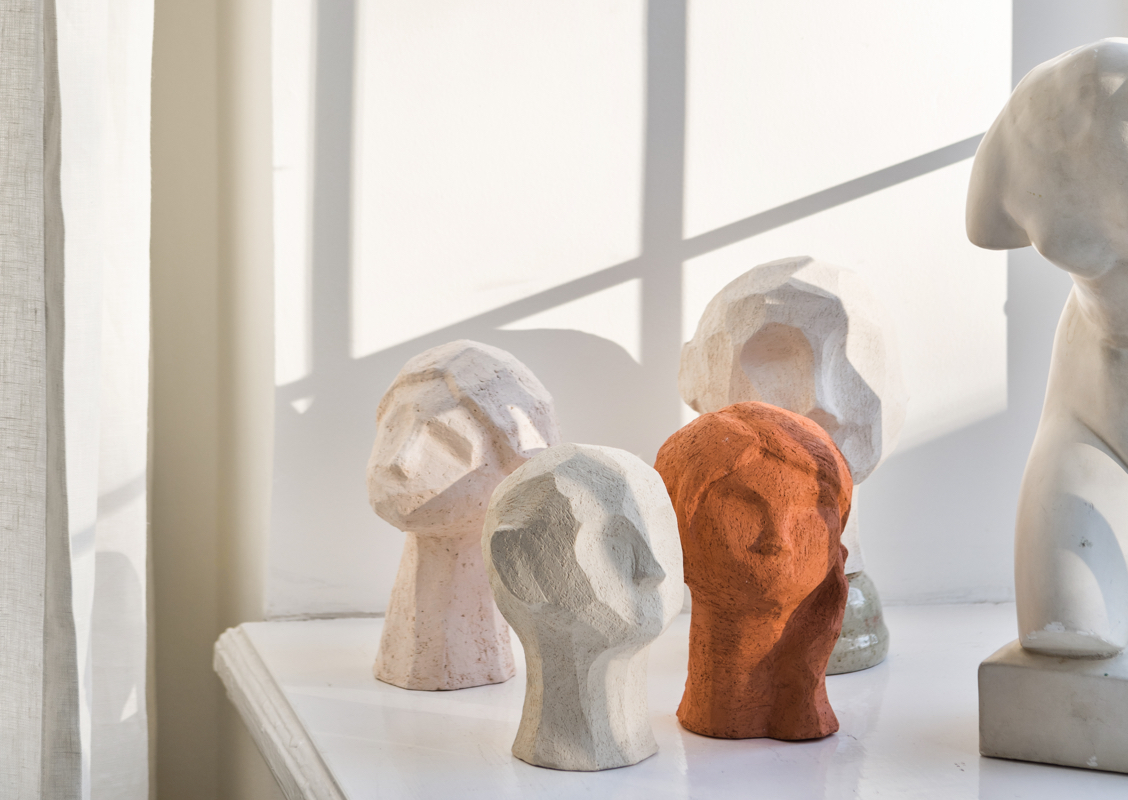